Hey there gamers! Reporting in to let you folks know how the current Status of our new Atlas Server! So far the map and all loot has been defined as well as the rates for PvE, PvP, and Golden Ages!

We have also ensured that all quest work on the "Voyage of Power" and "Journey of the Gods" for those of you who wish to take on the Kraken and Yeti for great loot and skill unlocks!

This week we will be finalizing the gold provided by the merchants within the Freeports and we hope to have a soft server open into Beta on 06/April/2020!

Weâll be releasing the latest game update later today around 14:00 PST/22:00 UTC. This update includes the aforementioned level cap reduction from 150 to 120. We previously announced that weâd be forcing a skill respec for all players with this change, but we will now only be forcing a respec for players who are currently past level 120.

Weâre hard at work on the next update and as a reminder, 2x XP and harvesting rates are still enabled on our Official Network and will continue to stay boosted for the time being.
Ahoy Pathfinders,

HAPPY LUNAR NEW YEAR!
To kick off the new year, weâll be releasing a new patch late next week for both PC and Xbox. It will feature a number of various bug fixes, QoL improvements, and balance tweaks in a similar vein as the update from this past December.

Later today weâll be pushing out an update for both PC and Xbox, which contains a number of bug fixes, QOL improvements, and balance changes. We have a lot more changes to come and will be following up with another patch in January next year and more shortly thereafter!

Weâd like to celebrate the holidays with something special, so weâll be running a bonus Magic Mythos event! From Thursday the 19th of December, until Monday the 6th of January, the following bonus rates will be applied to our Official Network: 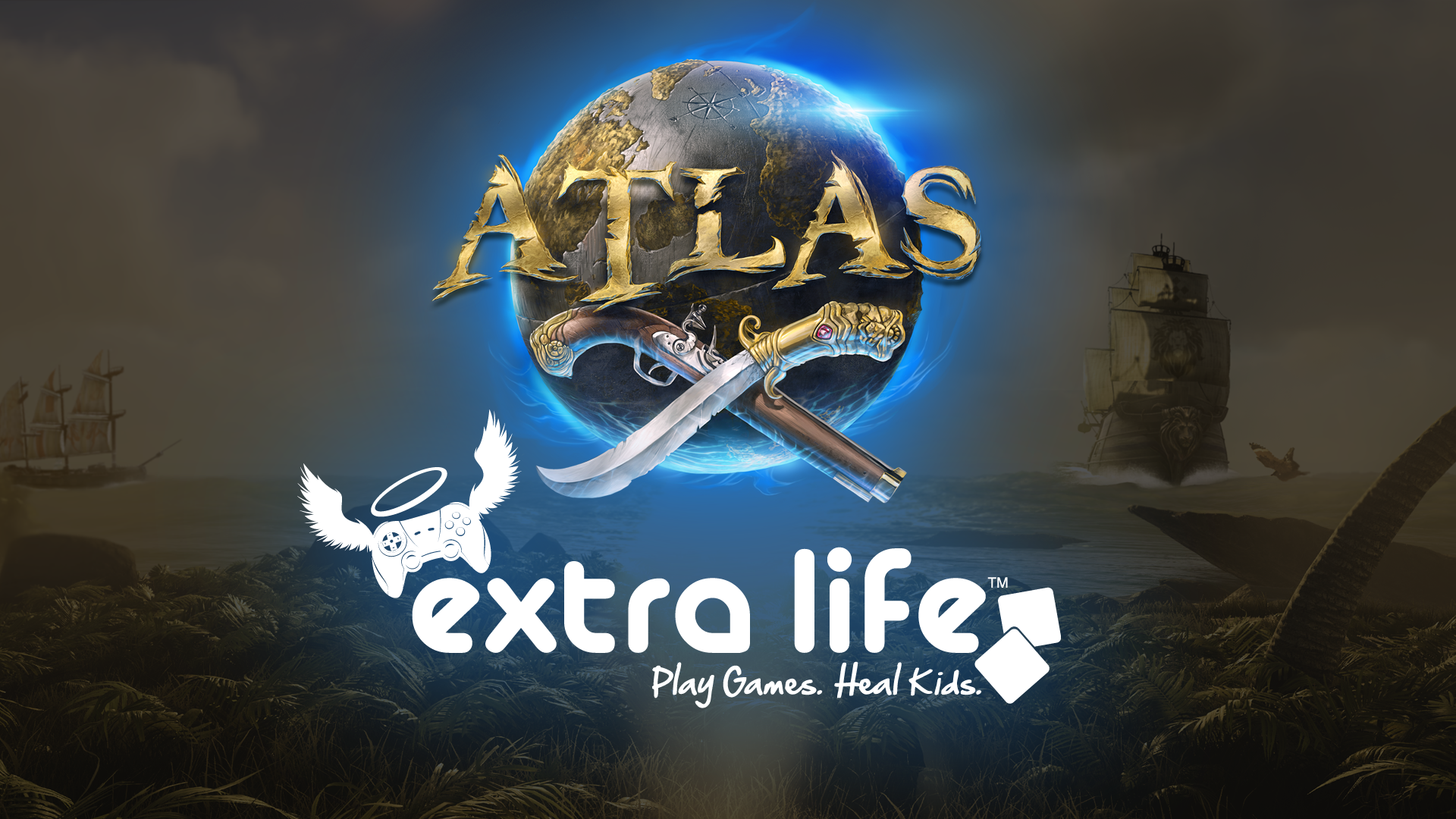 Our 24 hour Extra Life stream is fast approaching and we welcome all of you across the ARK and ATLAS communities in joining us. Letâs see what we can raise for the kids through gaming and giving with our fundraising event starting November 2nd at 9 am PST!
Ahoy Pathfinders,

This Captainâs Log will be a catch-up following our Crossplay release along with a couple of announcements regarding whatâs on the horizon.
Ahoy Pathfinders, let the voyage begin! 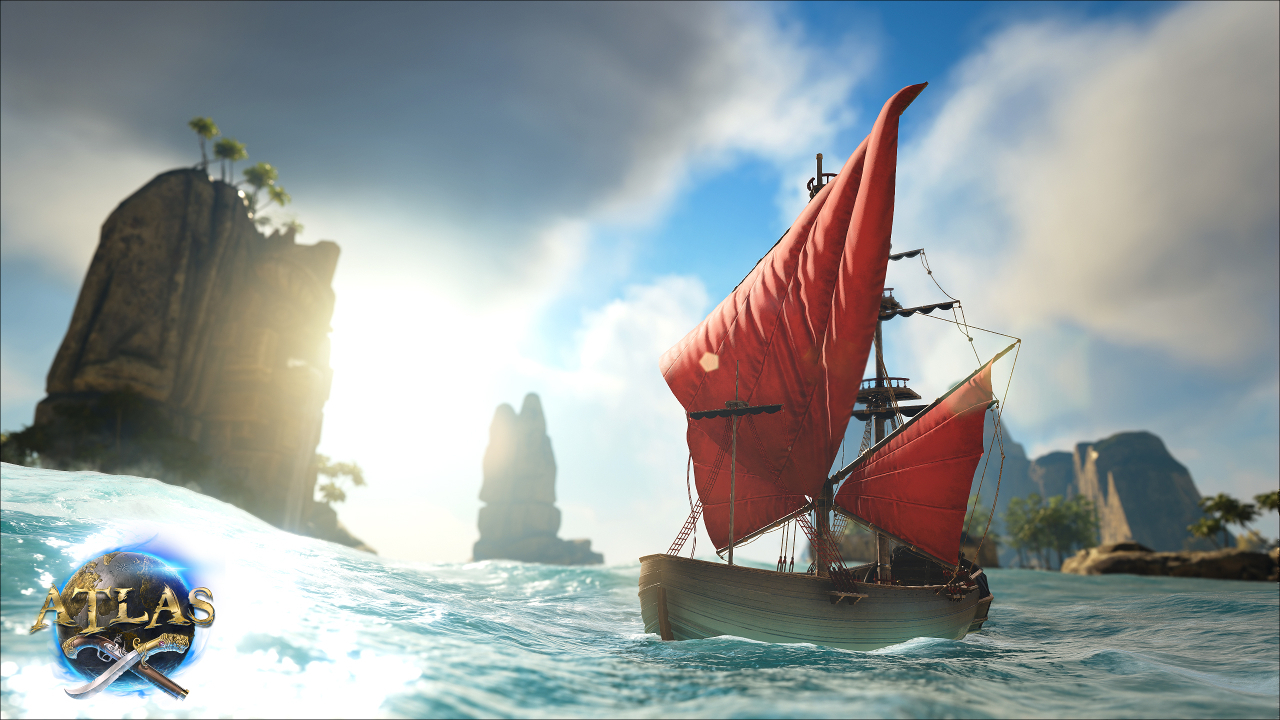 Weâre excited to announce that Xbox and PC Crossplay has launched. Hoist yer sails and charter a course for the ATLAS.

This Captainâs Log will cover ... nevermind -- weâre too excited, so point yer prows hither and letâs get to it.


Crossplay Launch
The much-awaited Crossplay Launch is imminent! As in, really imminent. ATLAS will launch into Xbox Oneâs Game Preview on October the 8th with full Day One with crossplay support allowing Steam and Xbox to play together in the same gigantic world.
Ahoy Pathfinders,

Thank you for tuning in to our Dev Livestream this week. In this pre-recorded announcement, weâll be summarizing the new roadmap we discussed in the Livestream as well as clarifying a few things raised by the Community.

First of all, for those who didnât catch the Dev Livestream, it can be viewed here: https://www.twitch.tv/videos/474689657