Itâs been awhile since we last made landfall but we come bearing a large haul of new goodies and bug fixes, as well as a new ship in tow! Letâs start with the newest member of the fleet, the Mortarship. 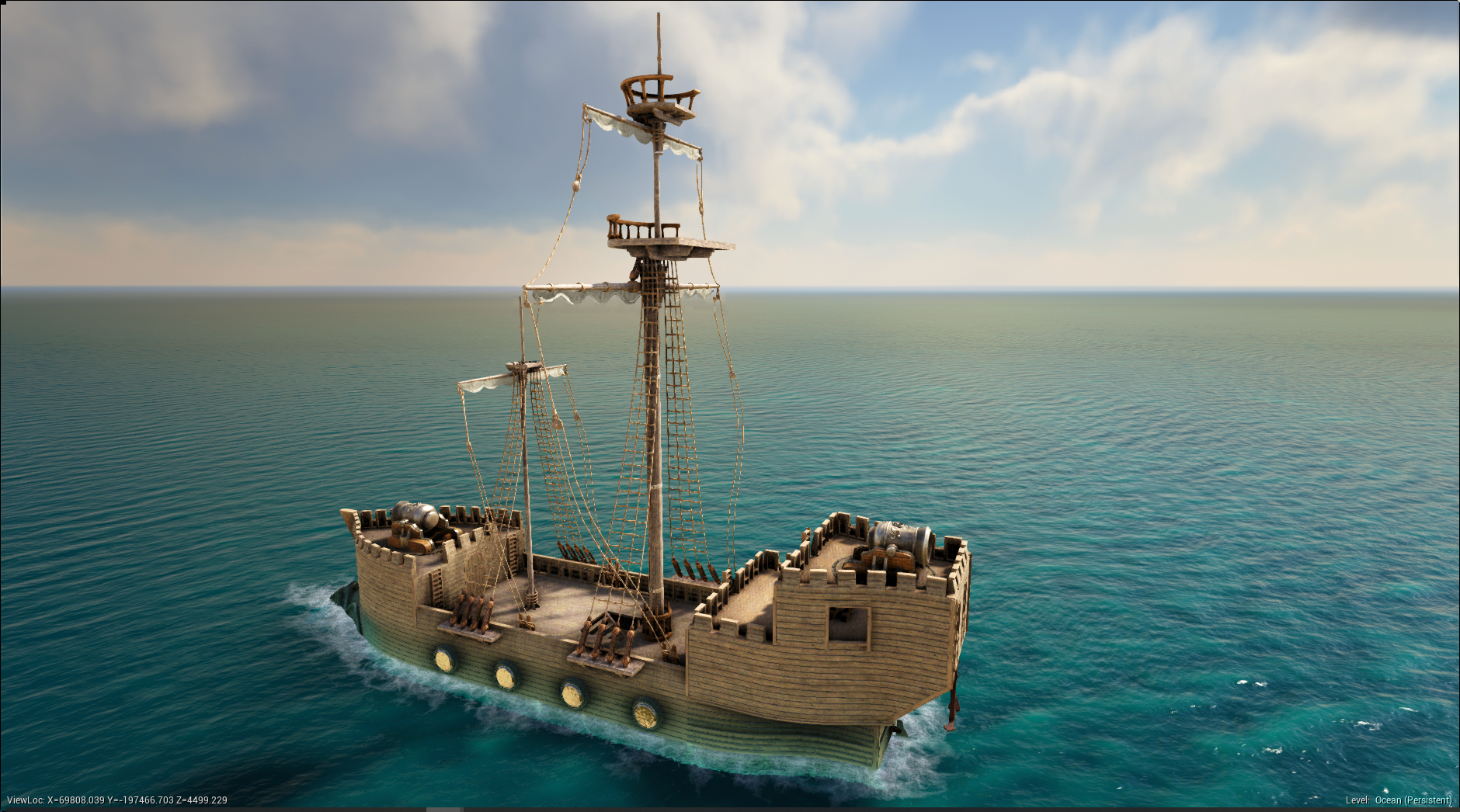 Weâre finally bringing out the big guns with the Mortarship. With front and rear mortar cannons that deliver swift death from a distance, this ship is a game changer and will make sieging pesky land installments a breeze. Careful though, most ships are too mobile for these mortars so youâll need to strategize some security for your new weaponry, or you may find your hopes for victory, and your Mortarship, sunk.

This ship and all the other pre-made variants will now be buildable with the new advanced shipyard with new crafting requirements to come.

Weâve also added new blueprints for railing and midship tiles, a revised Home Region map, and squashed many of the bugs that have plagued your voyages since the last patch. It may have taken some time to get it right but we hope this patch is worth the wait.

As always, we, the Atlas team, appreciate your support and âtil next time, may your skies be clear, waters calm, and sails full in whichever way you roam.

Again, we would like to emphasize that ATLAS is still in Early Access, meaning many things can and will likely continue to drastically change - even in the middle of development. Anything discussed is only up to date as of the moment it is posted. Features and changes that ultimately make it to the next patch, as well as timing, may be different from what was previously discussed.

As always, we appreciate the suggestions and feedback from the community. Please keep them coming! Thank you for all of your support! :)

Natter n' chatter on Discord: https://discord.gg/playatlas
Hear ye, hear ye on Twitter: https://twitter.com/sailtheatlas
Watch us scallywags on Twitch: http://twitch.tv/sailtheatlas
Plus ye can band with us Pirates on Facebook: https://www.facebook.com/playatlasgame