Isle of Siptah out now plus exclusive new Twitch Drops!

Post date:
5/27/2021
Isle of Siptah expansion has been greatly improved based on your feedback during Early Access and is now available! It is by far the biggest addition to Conan Exiles and offers a brand-new map for you to explore, build upon and conquer.

Check out the launch trailer for Isle of Siptah and get a taste of some of the mysteries and challenges which await you on the dangerous island!

Link your Twitch account with Conan Exiles in the main menu and get your hands on the new Twitch drops. You can earn a brand-new outfit of the Watchers and exclusive placeables from the powerful Hyborian nation of Nemedia, such as flags and statues.

Gather your friends and play together in the Exiled Lands. Fight vicious beasts, explore dark dungeons, build massive castles, and crush your enemies!

The more monsters and human NPCs everyone kills during the free week, the more new and unique rewards you will unlock. Get your hands on the awesome new Barachan Reiver armor set and Kordovan horse saddle. The unlocked items will be introduced to Conan Exiles for free in the coming months. 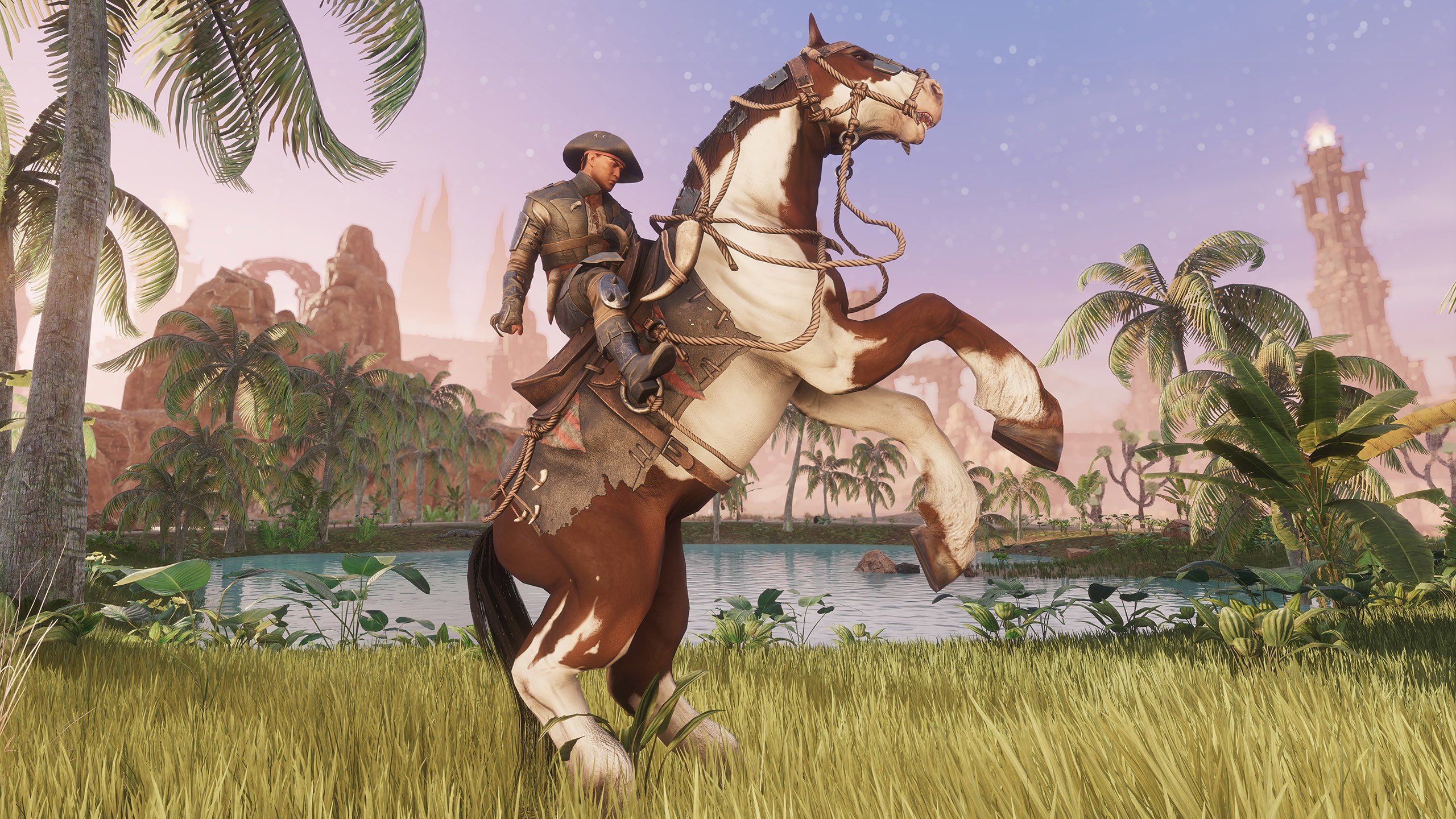 Survive the punishing storm which rages at the center of the island and fight against the dark creatures of the outer void which spawn within it.

Take control of the powerful surges of sorcery and open portals to the outside world. Face dangerous challenges and enter the ominous tower of Siptah to reap rich rewards.

Build mighty castles out of stormglass or protected tree-top villages out of flotsam. The Isle of Siptah lies before you and a new adventure is about to begin!

The island has been expanded with all-new biomes, gotten a host of NPC camps from three different factions, the environment and lighting has been improved, a new boss mechanic has been introduced and you can now gain companions by freeing them from cages. 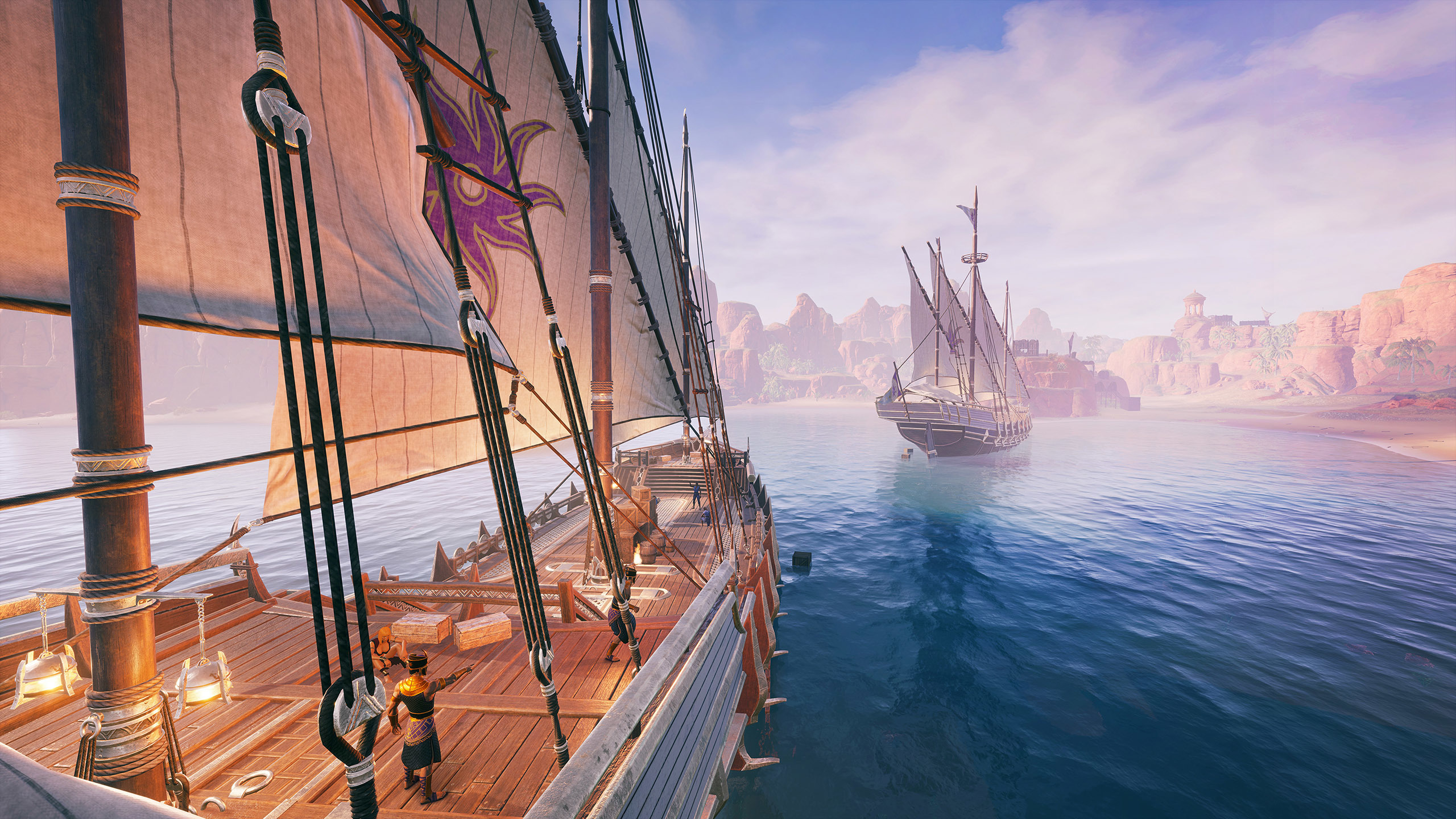