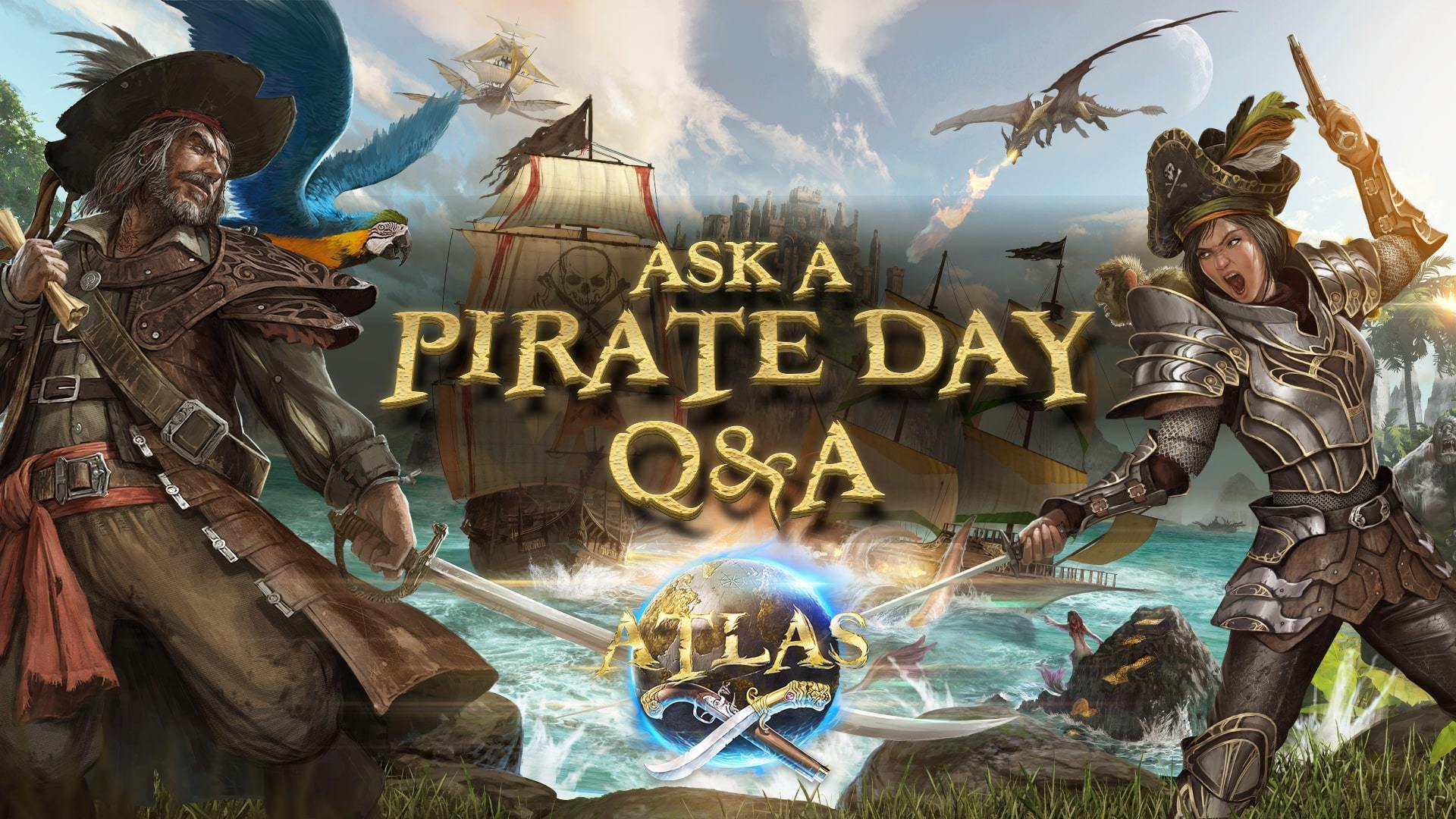 Right now, the crew is working diligently on Ship of the Damned issues where they are not moving as they should. We will also be addressing the ship skeletons that are not despawning, amongst other issues as well.

Since season 1, many hours have gone into creating PVP centric mechanics in ATLAS. Seasons 2 and 3 saw many changes that restricted the use of these mechanics. Weâre interested in highlighting these unique mechanics, and are looking at different ways to bring them back into the mix and balance them further. As the current state of the game develops, so will the meta.

Starting with the next patch, weâll be unveiling a quick survey on the latest changes that all players can take, so that we can get a better understanding of the communityâs sentiments.

We also have more Q&A from the crew below:

Question: When will we get a feature complete small group map where all the content is included? If I missed it, don't hesitate to point me in the right direction. Blackwood is broken/doesn't have all resources. We had a 4x4 private server and our group tried Blackwood when it launched, but the resources are reversed, and there are only a few types of rare metals/woods etc.

Answer: There's no clear roadmap for that right now. We are putting everything behind cleaning up the main game and adding new features to it.

Question: When ATLAS first released, it was mentioned that humans would be able to create offspring, is that tabled forever? Reference: https://www.rockpapershotgun.com/2018/12/19/atlas-pirate-mmo-developer-interview/

Answer: We totally want this, but we think it's fair to say that this is a long way off. Atlas has many bugs and systems that need to be optimized / improved. Once we get that down, we can expand into this kind of territory.

Answer: Yes! You get it! We really want to put way more things for players to do on the ocean and that is one line of our two prong strategy. We are halftime working on cleaning up the code, which means removing bugs and readdressing broken systems, and the other half of the time we are focused on more ocean-centric features

Question: Will there ever be more underwater ships (in addition to submarine) for a new level of combat?

Answer: There are lots to fix and improve in the main game before we expand to this. Right now the team is focusing on getting a solid base of fun coming from the existing game with a larger number of players playing.

Question: What about the problem where we sail into a lot of SoTD after crossing another server? I sunk 2 times because of it... 1 time with a brig and 1 with a schooner. They are so often way too close to the server edge. I don't mind fighting them, but sailing into 2-4 SoTD will kill any small ship, especially without any canons. How can we react that fast? When we reach another server, they already shoot before we even see that they are attacking.

Answer: Having Ships of the Damned crossing into other servers can make this dynamic encounter more in-depth. We hear you about loading into a grid just to get attacked. The right balance is more complicated than you might think and this team is committed to doing things the right way.

For a chance to get your questions answered, you can submit them to us in the comments here or on Discord!

Donât forget to submit photos on Steam and Xbox, or tag us in your screenshots on Social Media! You may just get featured in our next post. Here is a belated International Cat Day photo from player âGliderâ on Steam. 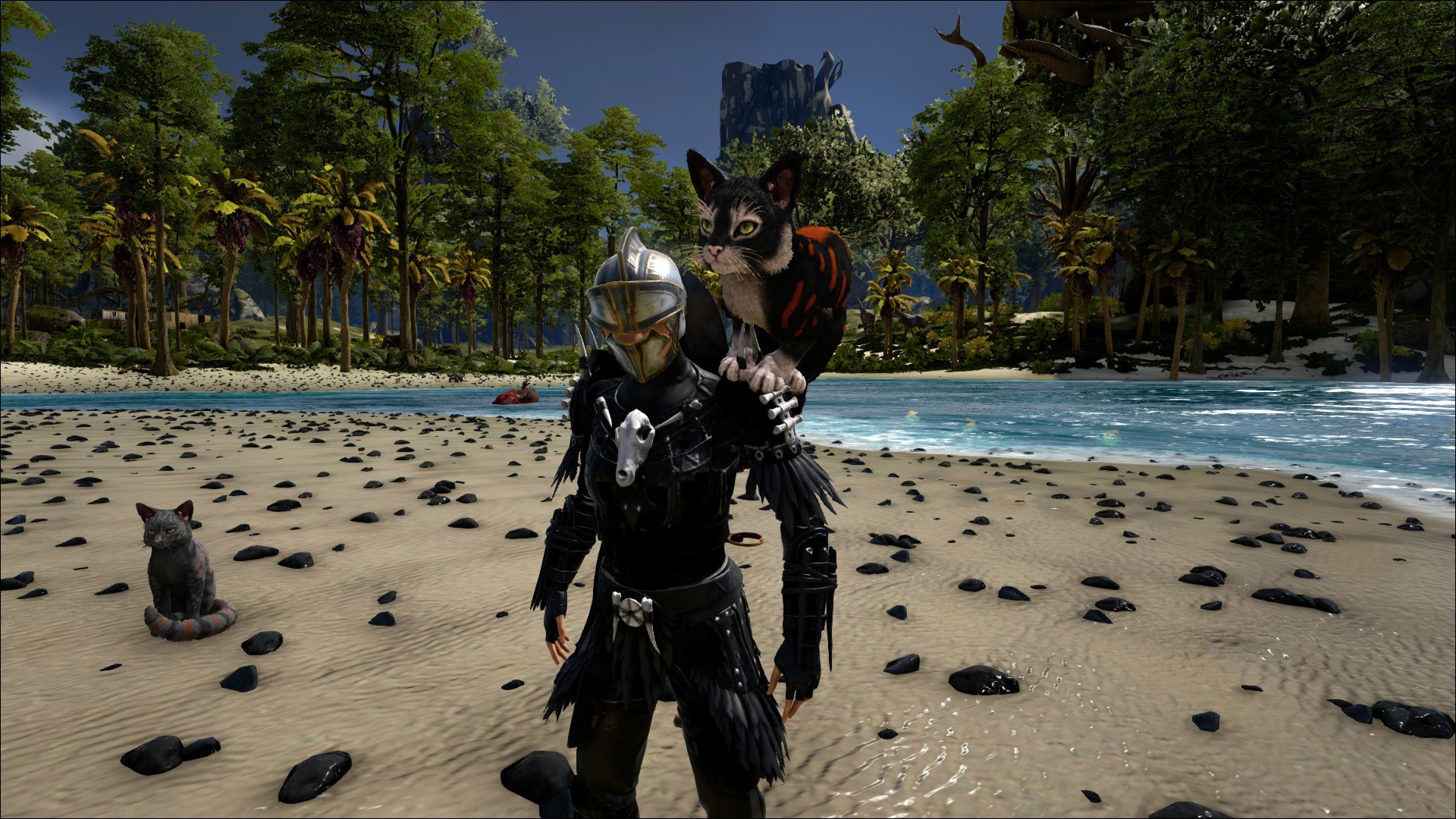