News From The Cabin!
In this Captainâs Log, your new Community Team will be emerging from below deck to introduce themselves and also to touch on exciting new developments for ATLAS. We look forward to sharing further details on our roadmap with players in the near future, but for now, whet ye appetites on these tasty morsels!

First up! I'm Chismebeard (Ye can jus' call me Chisme, which is Gossip in Spanish, pronounced chees-meh) yer new Senior Community Manager o'er at Grapeshot Games! As we ramp up the crew for the new content we plan to bring you in the coming months, you can expect Nami and me to communicate your feedback and excitement back to main base.

Here's a wee bit oâ background about me: I've been working in the gaming industry for over 5 years and have experience in building up nonprofits. When I'm not working, you'll most likely find me playing monster-catching games, farming games, and first-person shooters. I've been playing ATLAS with the development crew over the last few months and can say it's a game I'll be sinking many hours into. I'm excited to get to know this awesome community of scallywags!

Nami here sailing in on the waves and happy to be a part of the ATLAS crew! I'll be on deck with ChismeBeard as another Community Manager. First-mate, doctor, shipwright, archaeologist, musician, sniper, cook, navigator... whatever we need, I'm here to help! Okay, maybe not navigator... unlike my namesake, I'm directionally challenged. But you know, as I like to quote, "there is little difference between being lost and exploring" and we're excited to be exploring all the new things coming to ATLAS with all of you! :)

When I'm not getting lost at sea or trying to outdo Chisme's âchees-ehâ puns, you can find me watching anime (You can probably guess one of them, shishishi), working out (manning the sails is great for the arms!), and of course, playing games! I love platinuming RPGs, supporting feeders on MOBAs, being bad at matchmaking shooters, dungeon running in MMOs, and living out my own version of Groundhog's Day in survival games lol. Fun fact: I drew a life-size Jack Sparrow for my art final back in high school. I'm sure that qualifies me as a pirate.

Please feel free to reach out to me at Nami#6151 on Discord, as long as you're not also reaching out for our treasure

Yo ho! Primus here -- I recently joined the Grapeshot team as the lead designer for ATLAS. My focus is to steer the new vision for the game (more below), creating a busy roadmap of content as we steer it towards 1.0. Prior to working on ATLAS, I led the player experience, economy, and crafting efforts for the fantasy game Wildstar. At Riot Games, I was a game designer working on new player experience, matchmaking, and the ranking system. Much of my career has been spent developing gameplay that enhances how people competitively work together and against each other in a simulated world. During my free time, I play a myriad of game genres, including strategy, shooters, co-op survivals, and more! You can find me commenting in the Forums as Gortok - feel free to say Hi!

As mentioned on Monday, weâve redesigned the whole World Map and today, we wanted to give Pathfinders more insight on some of the upcoming changes. The new map was designed with the goal to drive more interactions between players -- both competitive and cooperative! 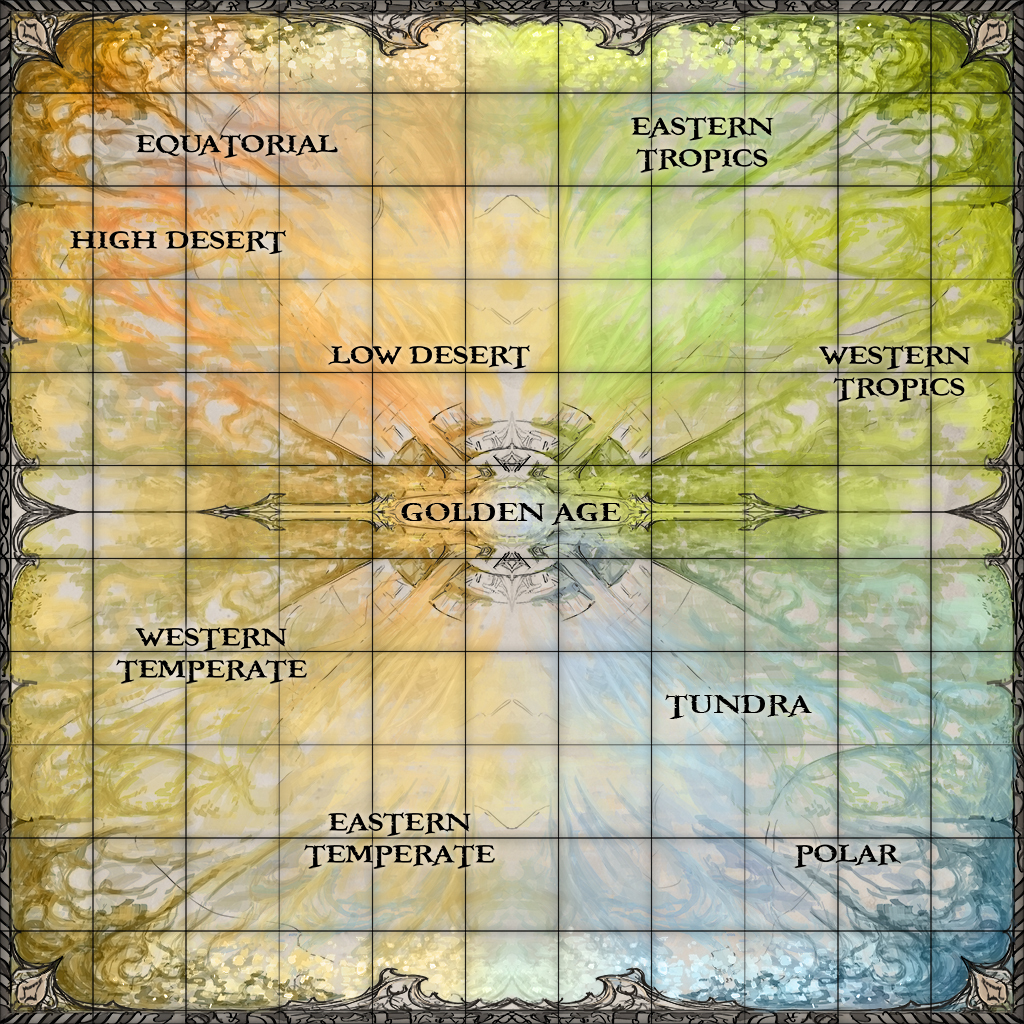 The Golden Age islands are moving to the map center, surrounding it with a high-density ring of lawless territory, and adding sparse island outskirts where players can claim island territory to have a lower-risk experience. This will reduce the amount of sailing between core islands, incite more conflict, and give more opportunity for Companies to capture and control water lanes for the upcoming Trade Route system -- but weâre getting ahead of ourselves on that new system -- weâll reveal details in the weeks ahead!!

For the latest dispatch on #playATLAS keep yer one good eye trained on this here information: